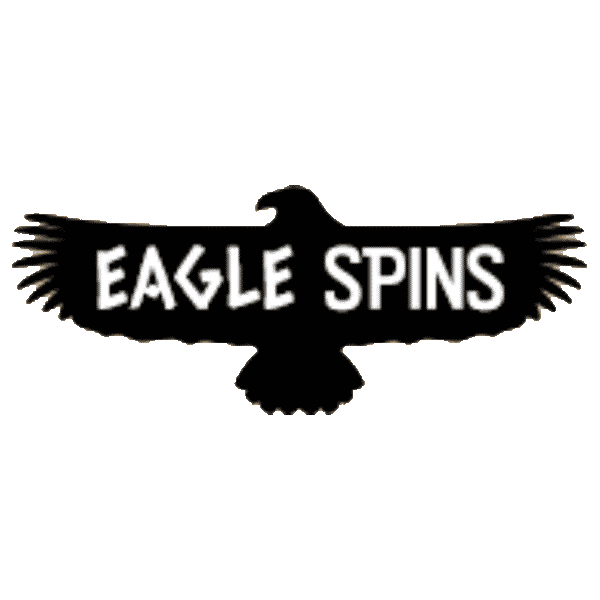 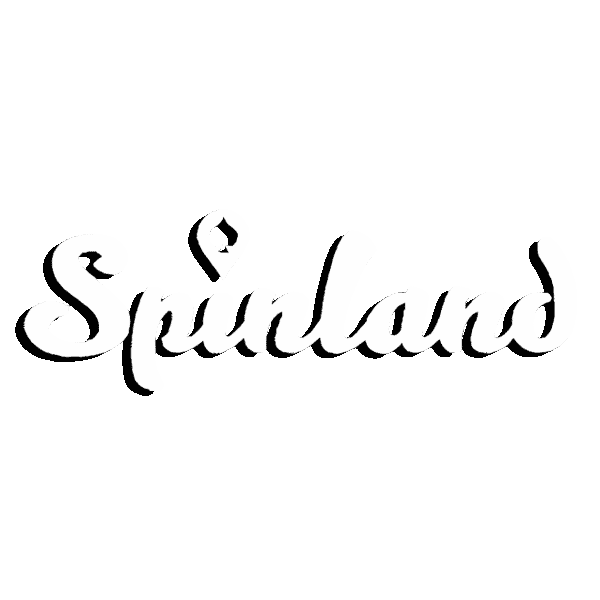 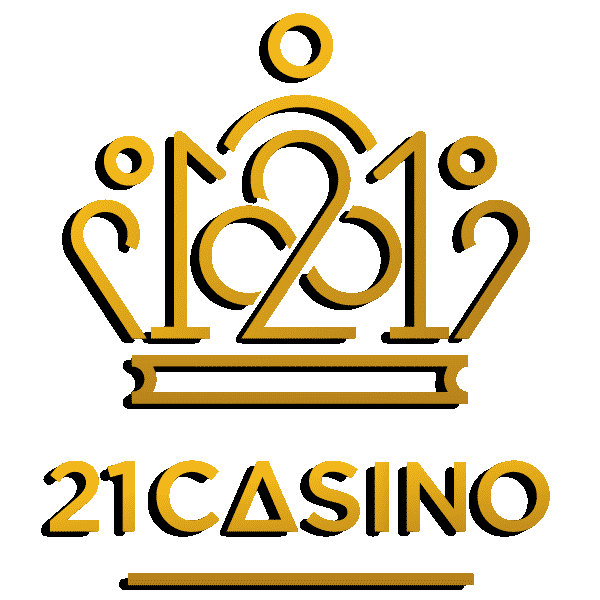 Top Posters In This Topic

And Star7zz is a proper moron

Youtube and Twitch now have auto things where if your chat is getting flooded with the same word it will shut it down.